News – For Luxury Brands In China, WeChat Is The Place To Be

One of the hottest topics in the China digital marketing world is the potential for Chinese web powerhouse Tencent’s popular WeChat (微信, a.k.a. Weixin), the world’s largest group messaging app, to break into the broader global social media market. Having already invested time, energy and money into other Chinese digital platforms like Sina Weibo, a growing number of publications, celebrities, and brands are looking to use WeChat to tap a fast-growing user base that now numbers well over 100 million.

Rising from humble beginnings centered on the teenage gaming community in early 2011, over the course of less than two years WeChat has exploded in popularity among China’s 20-something white collar demographic in top-tier cities, a group that Tech in Asia’s Steven Millward told Jing Daily is “a brand’s dreamboat of consumers.”

WeChat has also recently adopted QR code capabilities, letting users scan or create their own QR codes within the app, then share on the web or print them out, and — perhaps eyeing the international market — has has added support for some Facebook and Twitter syncing. Starbucks is one of the first global brands to partner with WeChat (Image: Tech in Asia)

With its more than 100 million young, urban, largely middle-class users, WeChat seems to have all the right attributes to make it an attractive marketing tool for major brands. But does it hold the same promise for luxury brands in China as other platforms like Sina Weibo or Jiepang? According to Millward of Tech in Asia:

WeChat is very different from Twitter — or Sina Weibo — as it’s predominantly a messaging app, so there’s no live feed of information aside from the more public WeChat “Moments” feature, which is more like a Facebook Wall. Nonetheless, WeChat has over 100 million users globally, and those who are in China are likely to be smartphone-toting and urban. Basically, a brand’s dreamboat of consumers.

Chinese brands are already embracing WeChat, and Starbucks is the first overseas company I’ve seen jumping onto it, so it’s impossible to ignore right now — though it’s not assured of being a social marketing hit. Does WeChat have the viral potential of Sina Weibo? Not really, as it’s a very different service. But there is some sharing potential in the app.

Used in the right way — perhaps for exclusive deals and vouchers issued directly to select groups of WeChat fans — it could be a lot more targeted and interesting than other channels in China.

Though major global brands actually using WeChat for digital marketing purposes are currently thin on the ground, Starbucks provides an interesting real-time case study for the platform’s potential viability. Making use of the aforementioned customized QR codes, WeChat users are able to scan codes to instantly start following Starbucks, add Starbucks as a contact, and (as followers) receive exclusive updates and offers from Starbucks.

Following in the footsteps of the coffee superpower, Nike China has also announced plans to run its first WeChat marketing campaign, a partnership that has greatly enhanced WeChat’s digital “cred.” According to Nike China, its presence will be a “sports-brand subscription platform” with a “’Nike sports-on-the-go’ concept,” again, allowing users the option of following the company to receive daily news and Nike-related updates via WeChat. In the automotive sector, Cadillac is among the very few to try out WeChat with its “Discover Route 66″ campaign (#发现心中的66号公路#), a crossover of the Weibo effort of the same name, blasting updates to users highlighting different sights along the famed American highway. Cadillac also used WeChat to send inclement weather updates to followers and encourage them to drive safely at all times.

Cadillac has recently experimented with WeChat

These brands’ collaborations with WeChat are significant for a number of reasons, and could prove a bellwether for things to come, particularly among luxury brands. First, WeChat — as a mobile app — highlights the fact that, in China, mobile-based communication has become the form of communication, as smartphone and mobile Internet usage (which has overtaken fixed-line Internet in China) has become a key medium to reach target consumer groups. Second, WeChat campaigns are notable because they go beyond the usual “broadcast” model of brand self-promotion and increase the ability of a brand to enhance their one-to-one customer relationships via exclusive content reserved for followers. This sets the app apart from, say, Sina Weibo or Twitter — where followers and non-followers alike can see the same publicly posted messages and brands generally engage in one-way communication.

It’s this sense of real or imagined “exclusivity” that brands like Starbucks and Nike have indicated appeals to them. As Nike Greater China Media Manager, Vicky Huang, recently put it, “WeChat is [the] ultimate platform to build up our CRM system. We want to deepen the connection with consumers, from broadcasting to conversing, from ‘one to many’ to ‘one to one.’” As more Chinese consumers are trying to build a deeper connection to brands, the added exclusivity factor of WeChat is a definite plus.

However, it’s a bit early to say whether high-end brands — here we’re thinking of digital platform “early adopters” like Louis Vuitton and Burberry, which were among the earliest to use Sina Weibo — will ultimately see WeChat as a cost-effective weapon in their digital marketing arsenal. The app still has a long way to go before being fully accepted as a tool for marketing rather than simply individual interaction and networking. Yet while we can’t imagine the likes of LV or Gucci going so far as to hire “street teams” to wander through malls to alert WeChat users of promotions via the “Look Around” function (which pushes instant notifications to those standing nearby), WeChat’s constant updates and new features, “targeted broadcasting” and more one-to-one feel compared to Weibo, and effective courting of celebrities and media organizations indicates to us that it definitely has promise for the luxury segment. - Drift Bottle: Users can record/type voice or instant messages that are then put into a virtual “bottle” and tossed into a cartoon “ocean,” which other users can retrieve and hear/read. China Merchants Bank used this feature on its “drift bottles of love” charity campaign for autism research. The success of this campaign gained nationwide public attention, with the bank earning a governmental Corporate Social Responsibility Award.

- Look Around: Feature allows users to locate and connect with other nearby users. Found users’ names appear on the screen, along with short fill-in-the-blanks sections to let them update their information for display. Some Chinese brands have used this feature for marketing purposes, recruiting crews to wander through local shopping malls and train or bus stations to broadcast sales and product information. 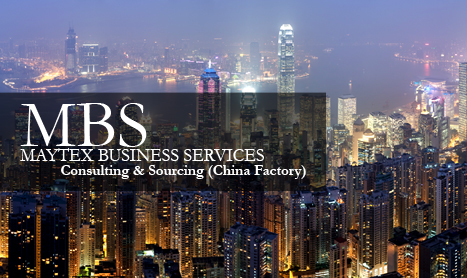 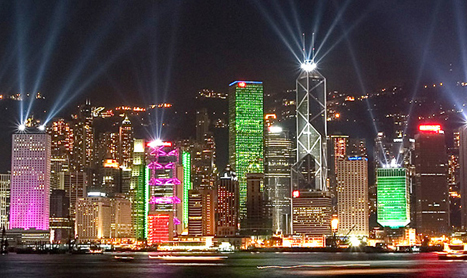 MBS « Together looking to the same direction » 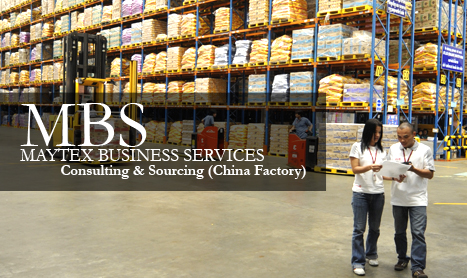 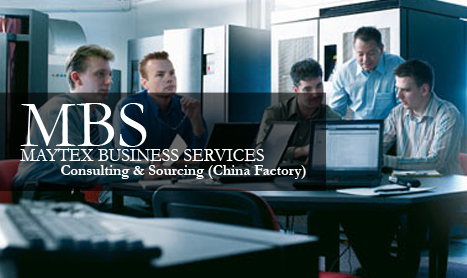